The heart of Miami's Haitian community

On the northern edge of Little Haiti is Miami's Little River neighborhood, one of the oldest to be established as an agricultural zone. However, it has recently attracted a younger demographic since artists and developers transformed Little River into one of Miami’s most vibrant commercial and residential areas. 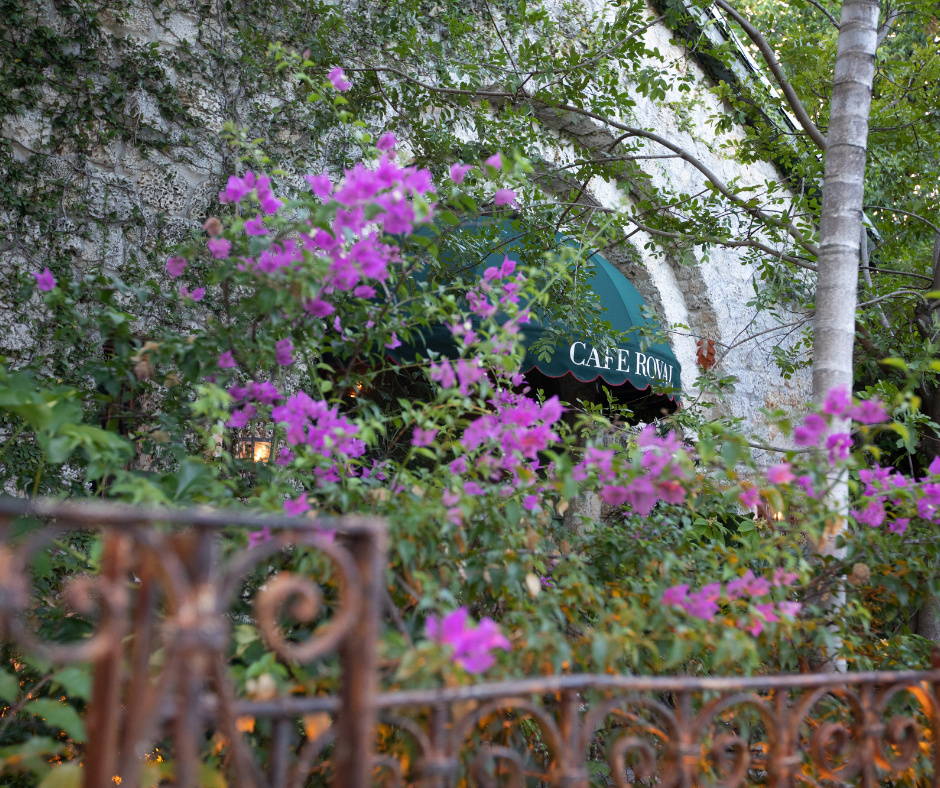 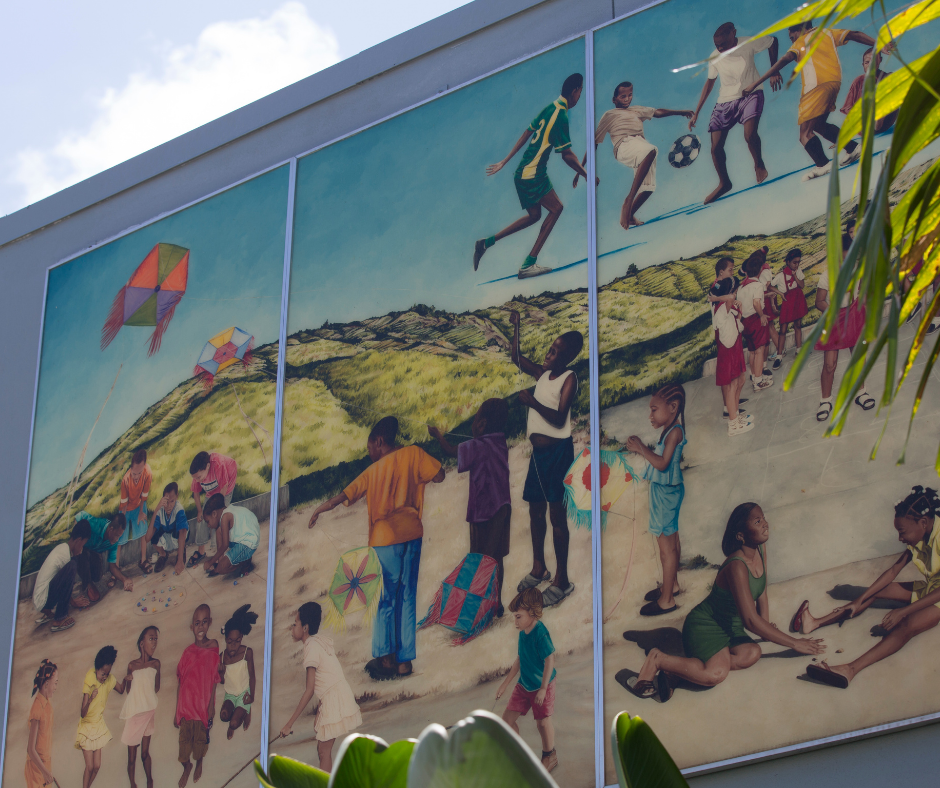 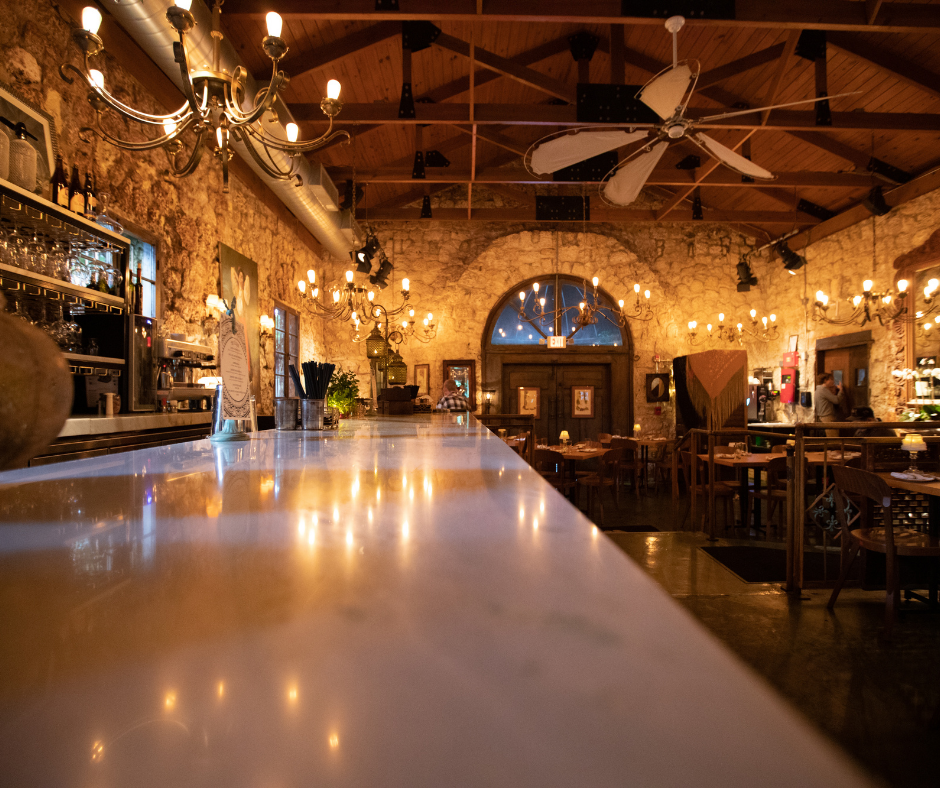 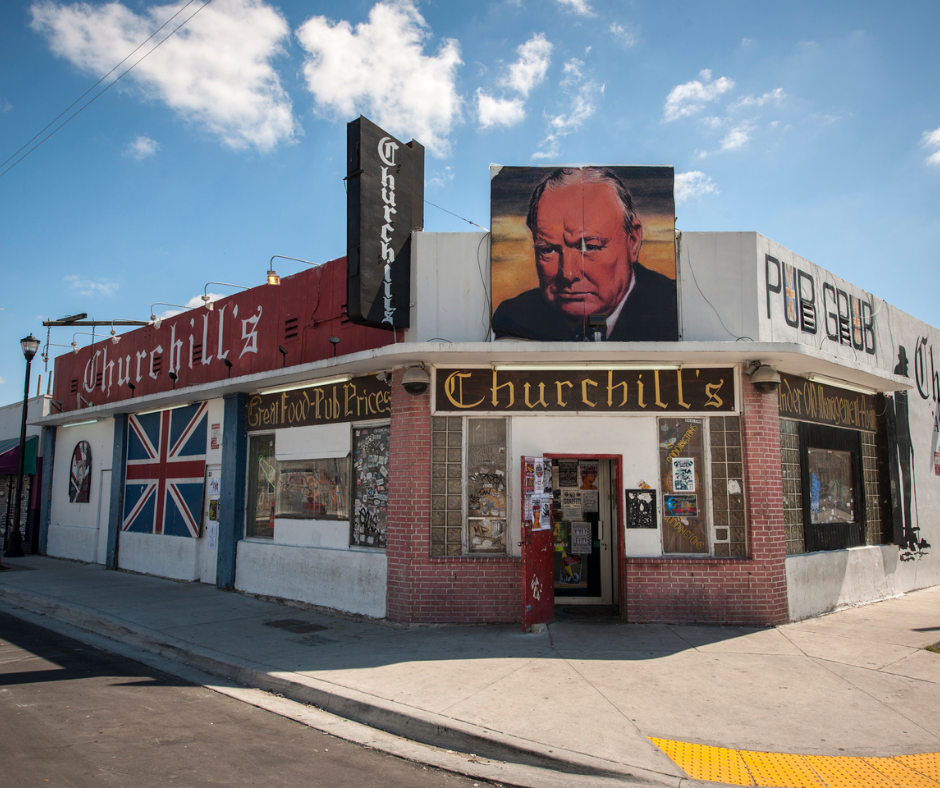